Technology and Passion since 1920

The FAVRETTO Company is existing since 1920.
At the beginning the main production was covered by small cylindrical paper tubes for the flax and jute spinning. Later on, paper cones for cotton and wool became the most important items. During the 60s, when the synthetic fibres appeared , the Company started with production of spiral paper tubes for rayon, polyester and polyamide spinning.

The last investiments are aimed at the production of cardboard cores for the most varied industrial sectors (paper mills, plastic films, iron and steel industry, building, etc.) with a range of internal diameters up to 850 mm. 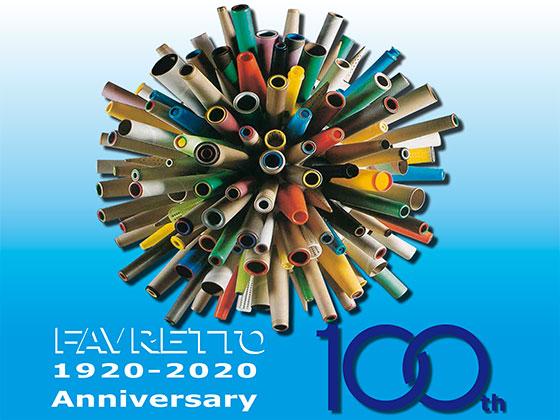 Accessories for the industry 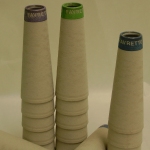 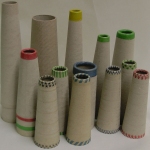 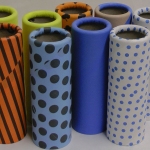 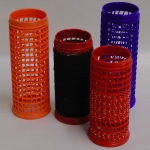 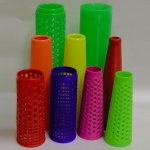 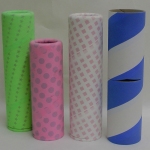 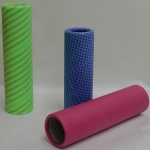 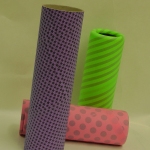 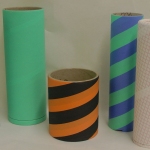 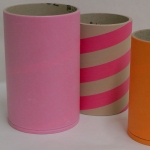 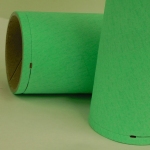 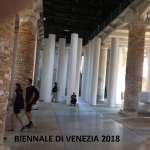 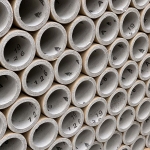 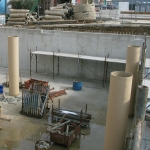 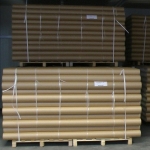 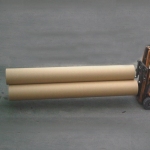 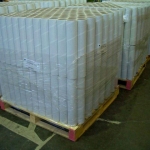 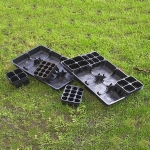 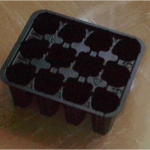 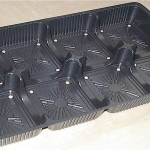 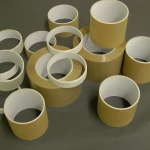 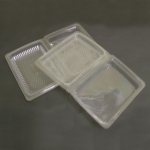 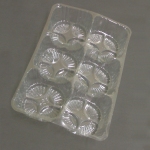 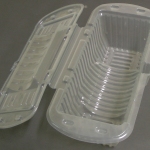 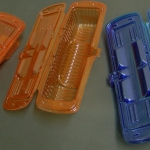 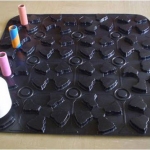 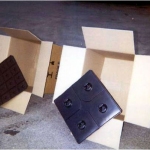 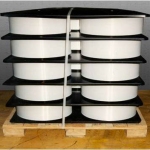 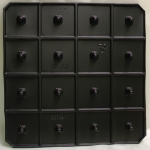 All our products are totally MADE IN ITALY: designed, manufactured and assembled with Italian methods and materials.
FAVRETTO's main objective is to provide products with high quality standards to achieve full customer satisfaction.
For this purpose, all items FAVRETTO are subjected to a rigorous program of testing and controls so as to check the quality at all stages of the production process, from the arrival of raw materials to finished product release allocating exclusively to packing lots which exceed the quality controls.

The FAVRETTO, always sensitive to the concept of recycling scrap has equipped its factory in Vicenza adequate "glue" that grinding production waste into small pieces of paper, permits, the next press, the formation of bales papers devoted to the production of new material reused by the same FAVRETTO.

For more information please fill out the form on the right or write directly to an e-mail to info@favretto.com.
Fields marked with an * are required.